We provide quality one on one baseball training tailor made to your needs. We take pride in spending quality time with each player.

Diamond Academy will once again be offering lessons starting June 22, 2021, and spots are filling up quickly. Contact Diamond Academy to find out more information, and schedule your time spot now.

Diamond Academy will be having tryouts for age groups 13U to 18U for the 2022 Season on the following date:

All tryouts will be at Cape Horn Field from 6-8 pm.

Diamond Academy 16u got things started in the first inning. Brady Brathuhn drew a walk, scoring one run.

Diamond Academy 16u notched three runs in the second inning. The offensive onslaught came from singles by both Alec Nahum & VJ Perricone, and a double by Ben Coleman.

Blain College took the win for Diamond Academy 16u . College lasted four innings, allowing six hits and three runs while striking out two and walking one. Coleman threw one inning in relief out of the bullpen.

Diamond Academy 16u took their game in dramatic walk-off fashion, thanks to a walk-off single at the end of the game to topple Berk County Bulls. The game was tied at seven with Diamond Academy 16u batting in the bottom of the sixth when Alec Nahum singled on a 3-1 count, scoring one run.

Both pitching staffs had their hands full, frequently dealing with runners on base. Diamond Academy 16u collected seven hits and Berk County Bulls had six.

Coleman was credited with the victory for Diamond Academy 16u . Coleman went six innings, allowing seven runs on six hits and striking out five. 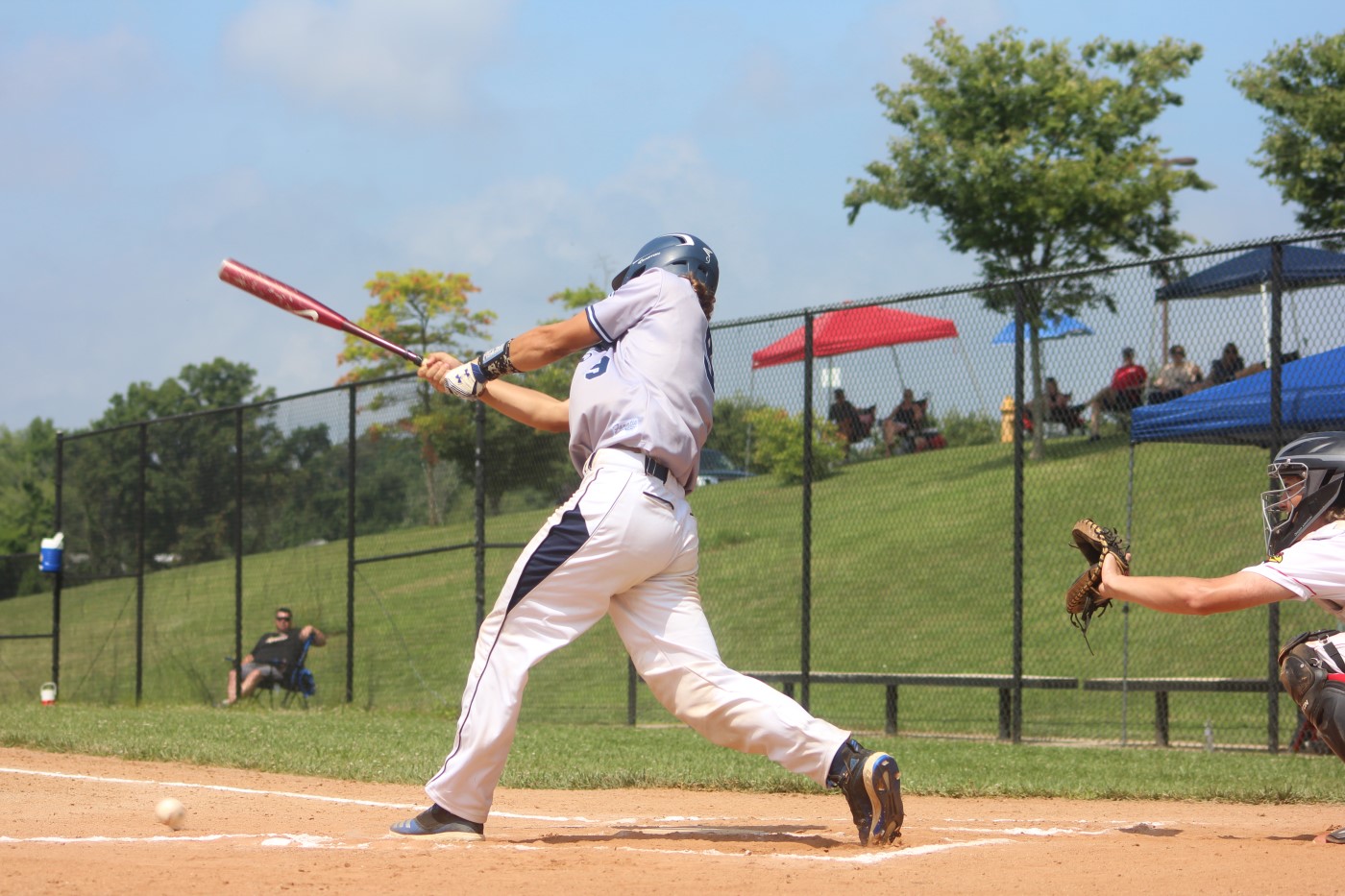 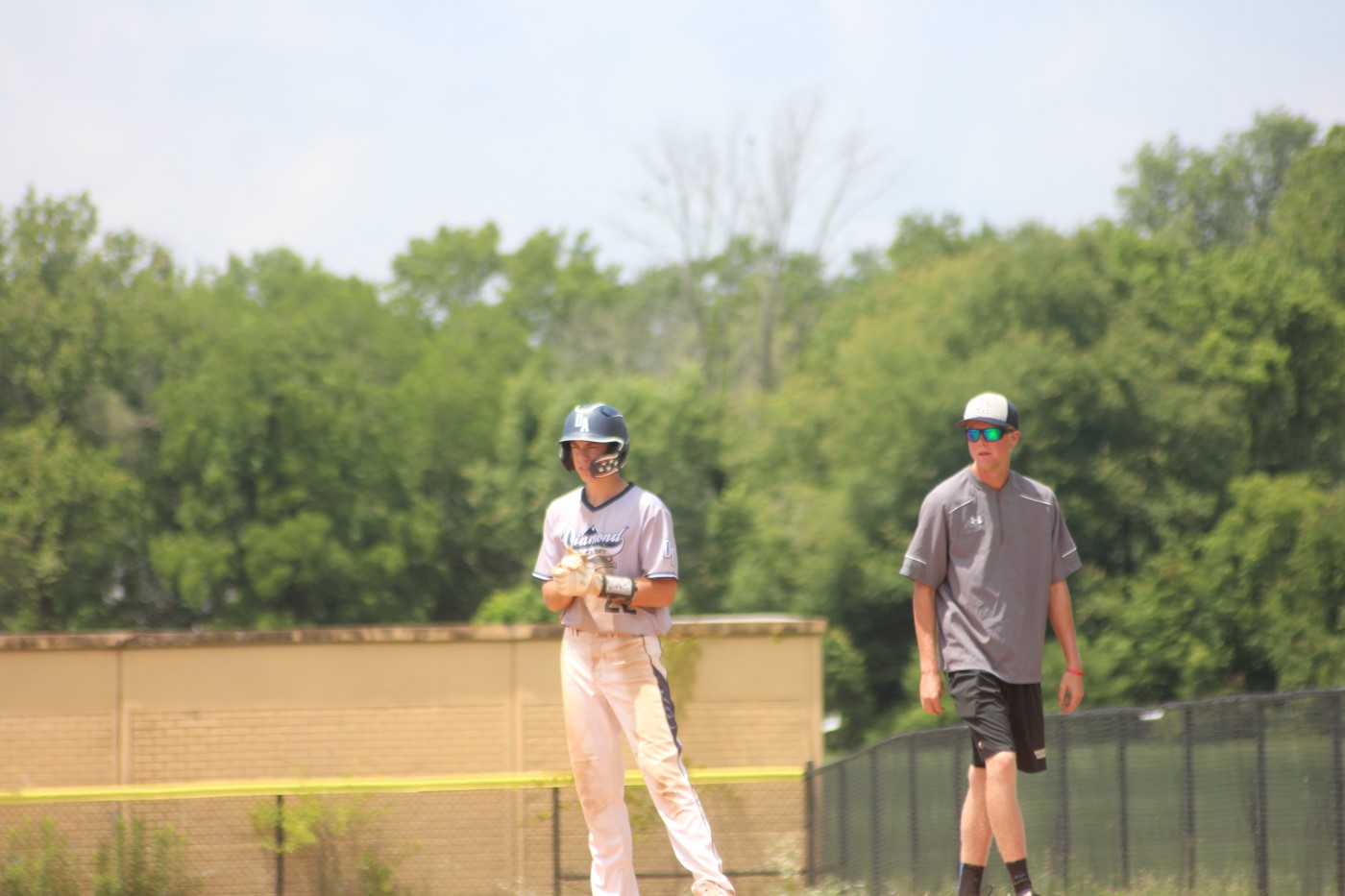 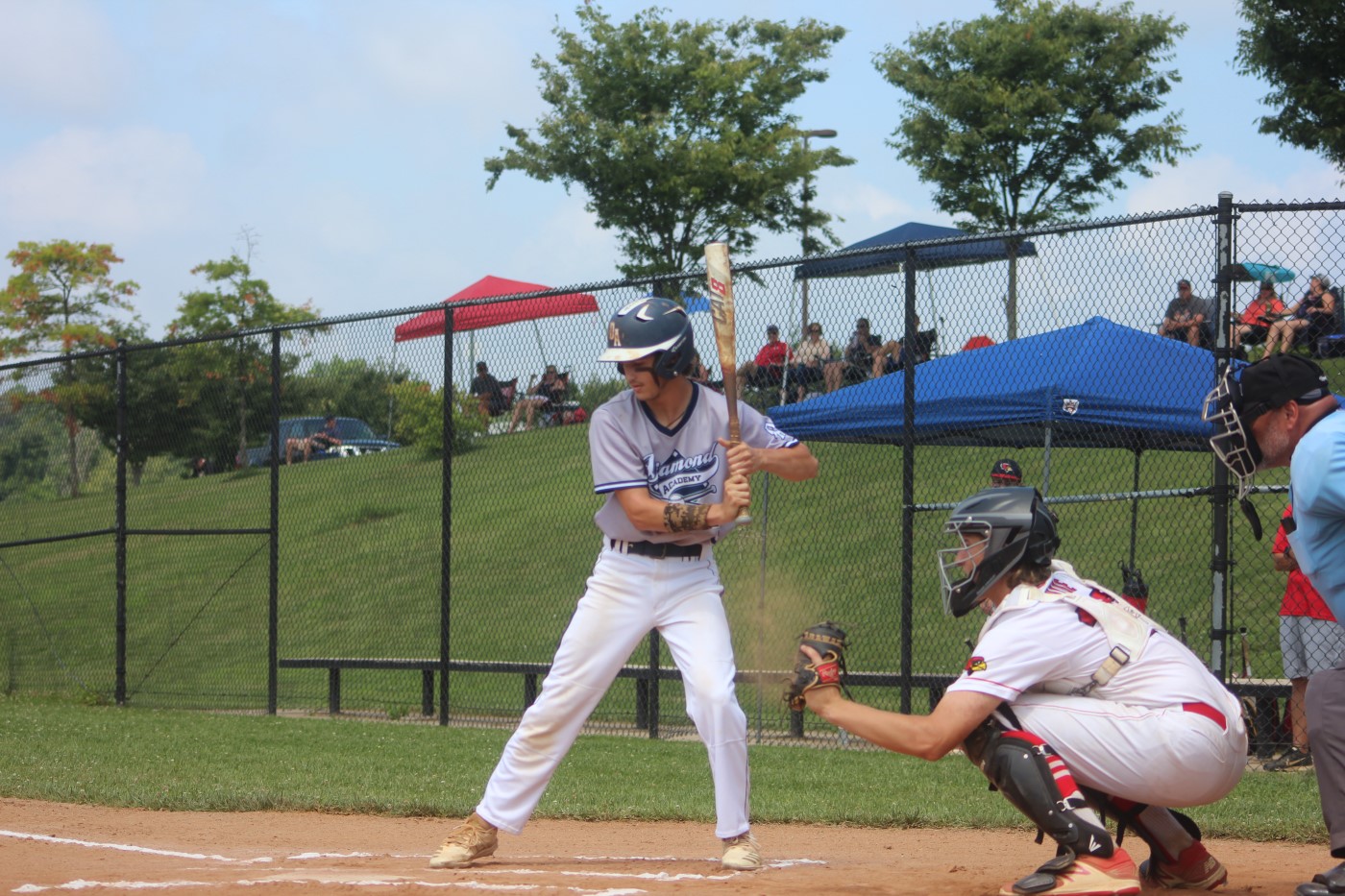 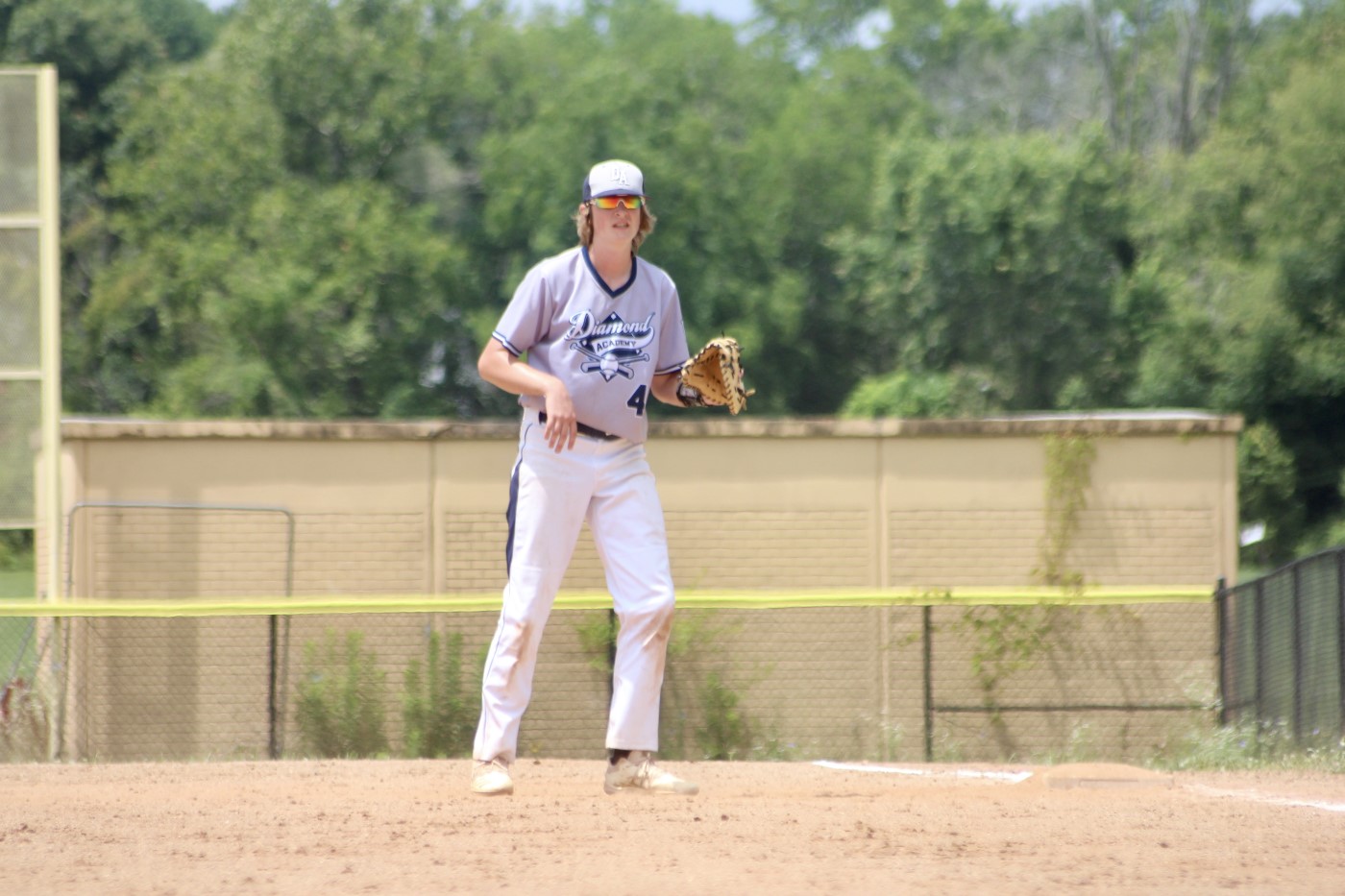 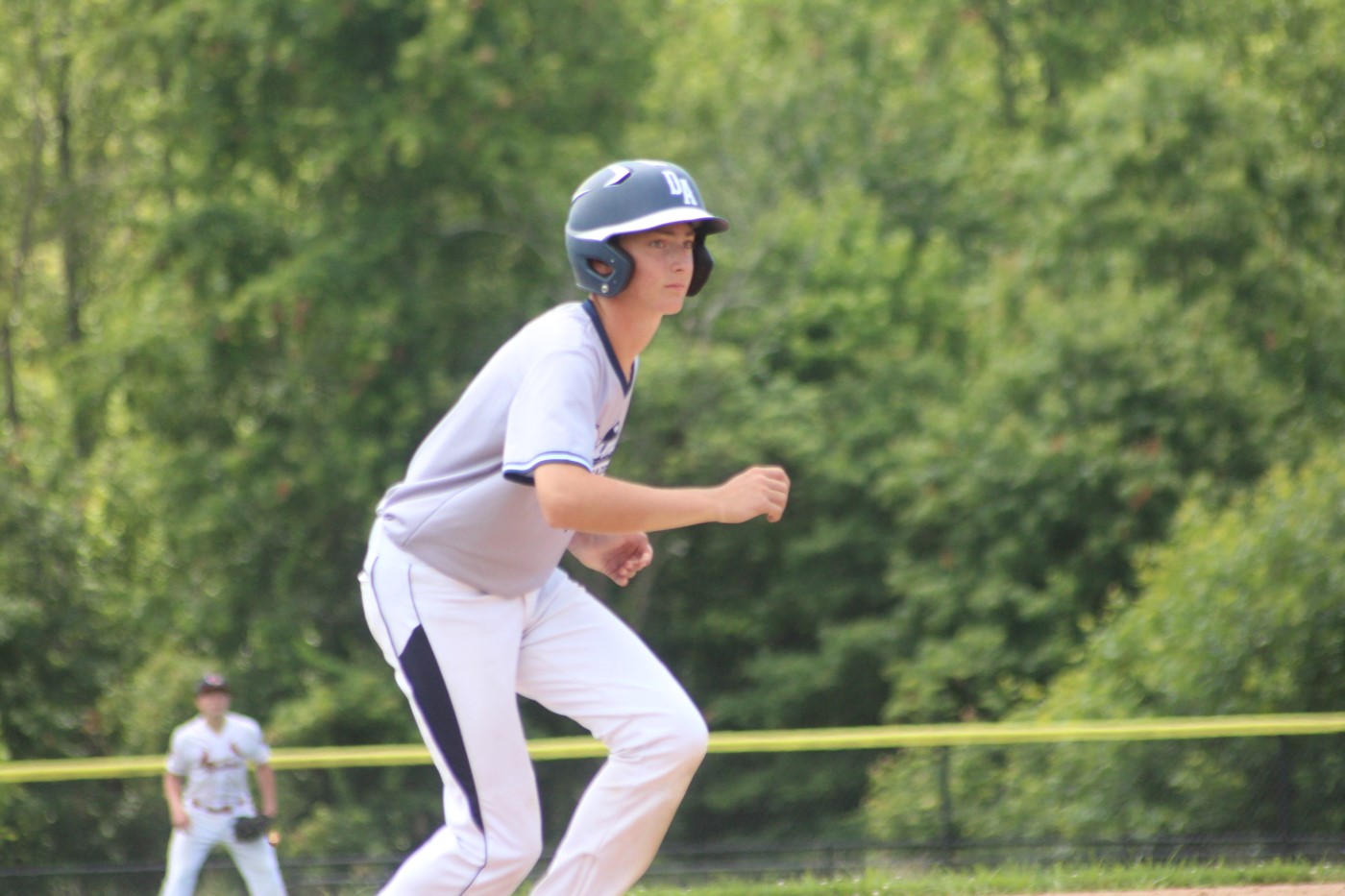 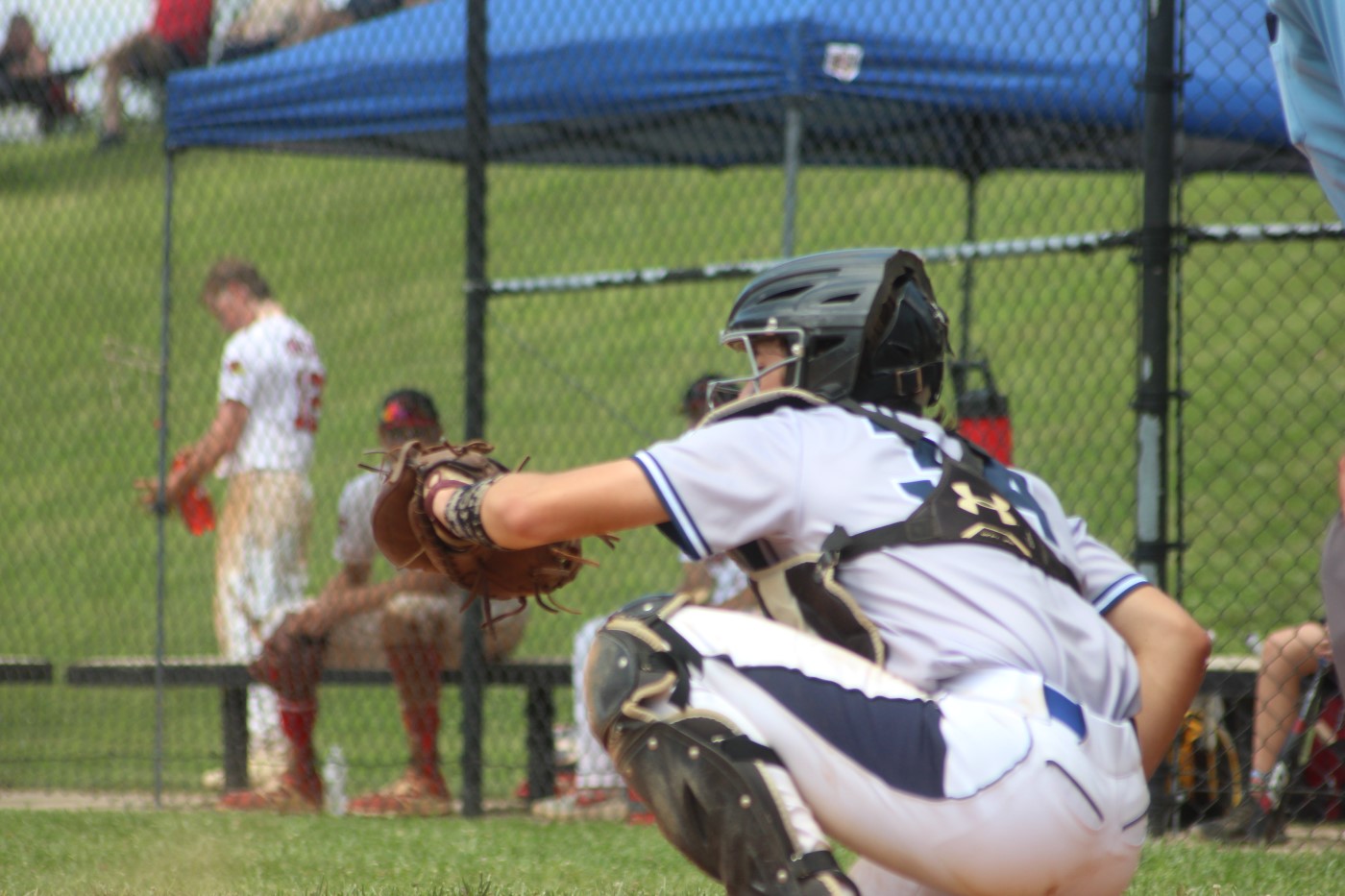 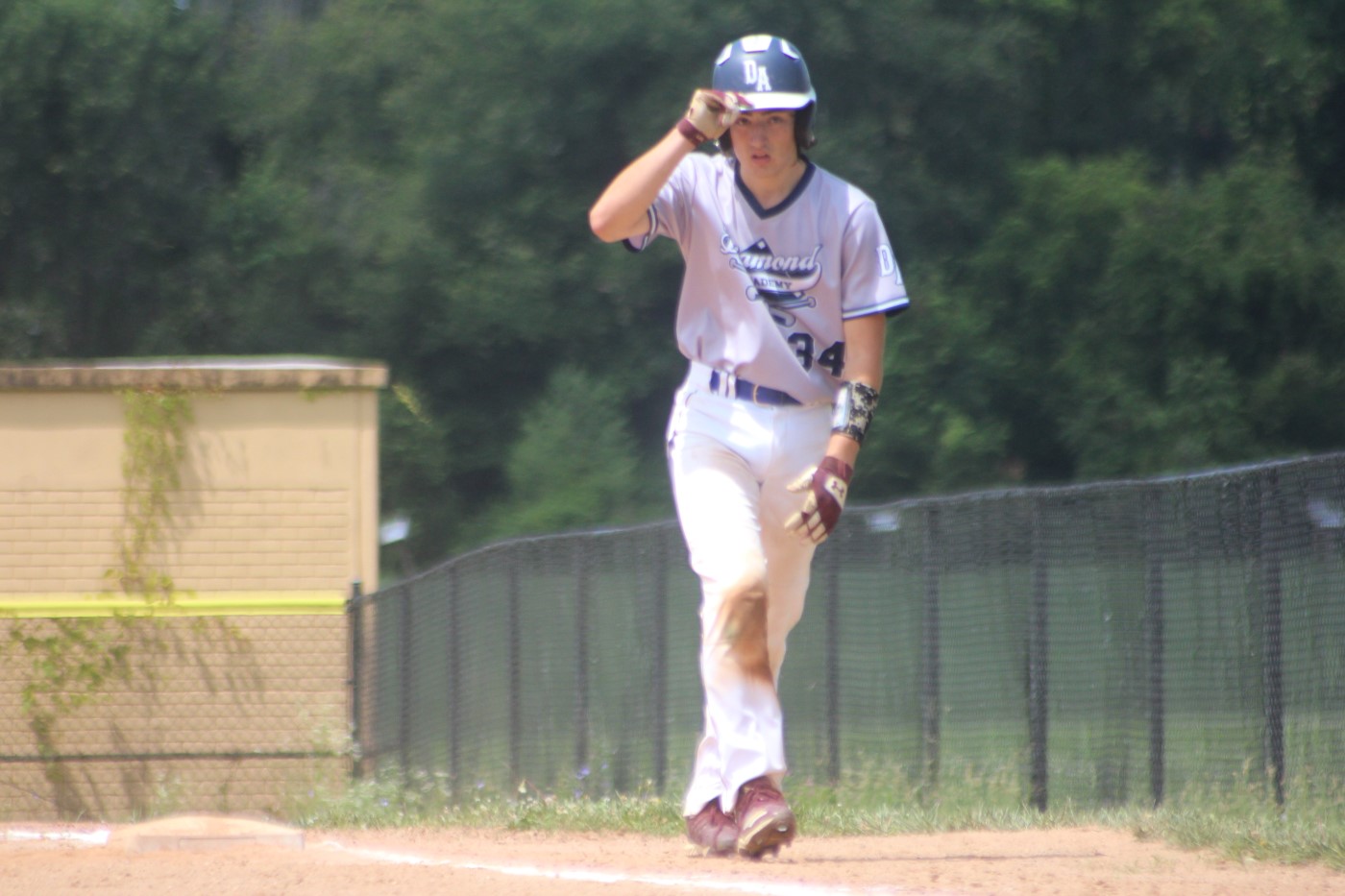 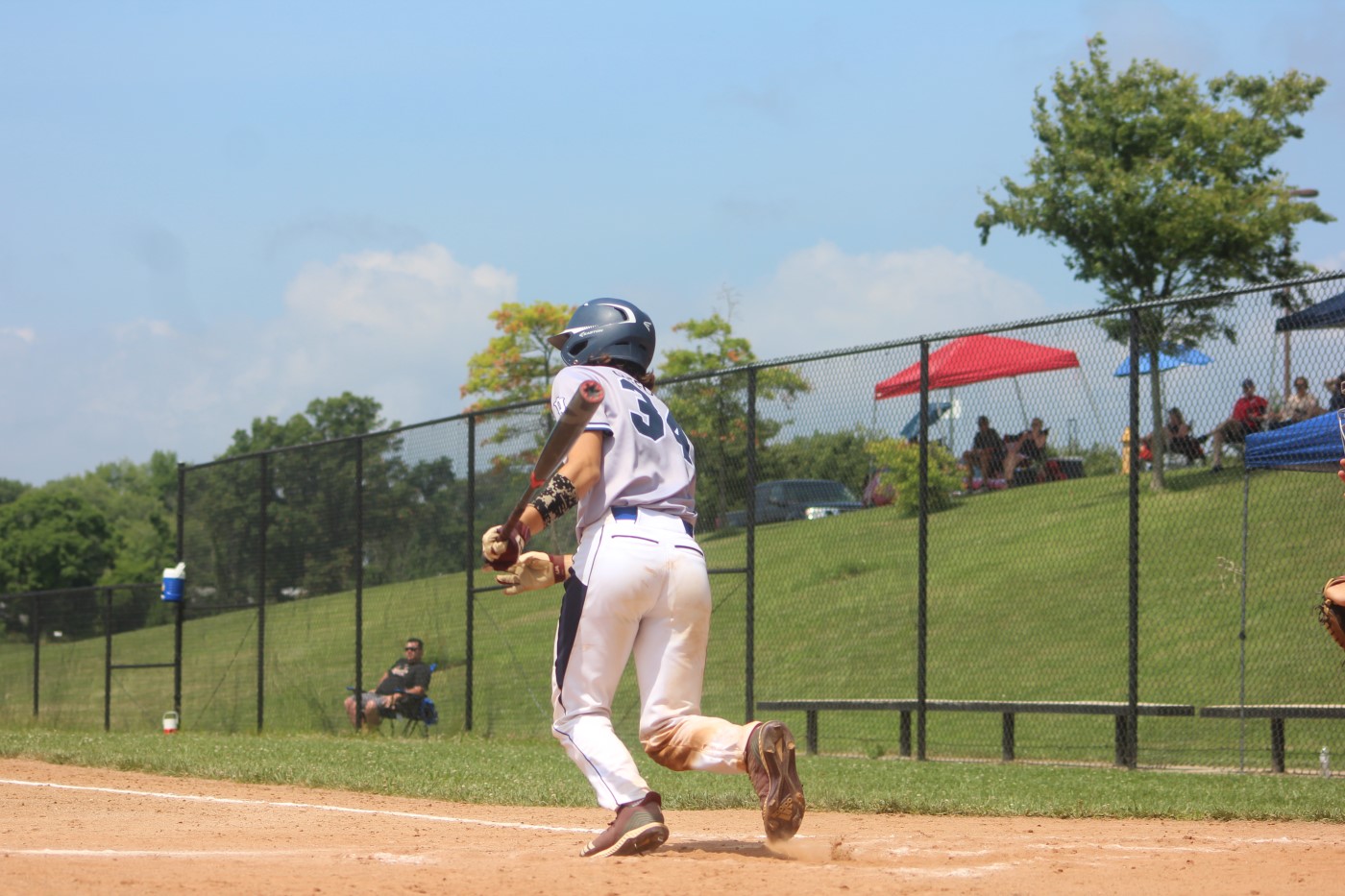 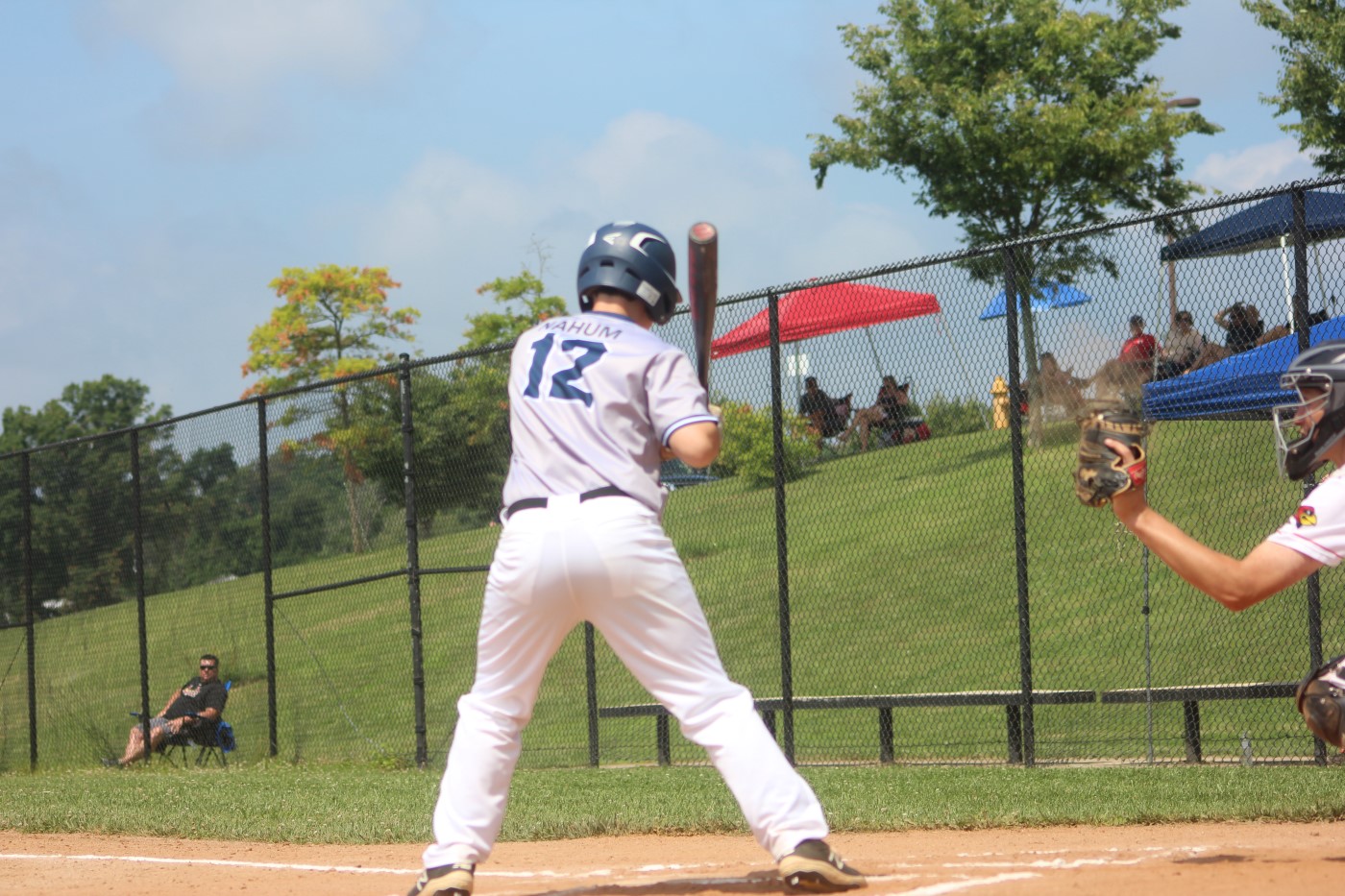 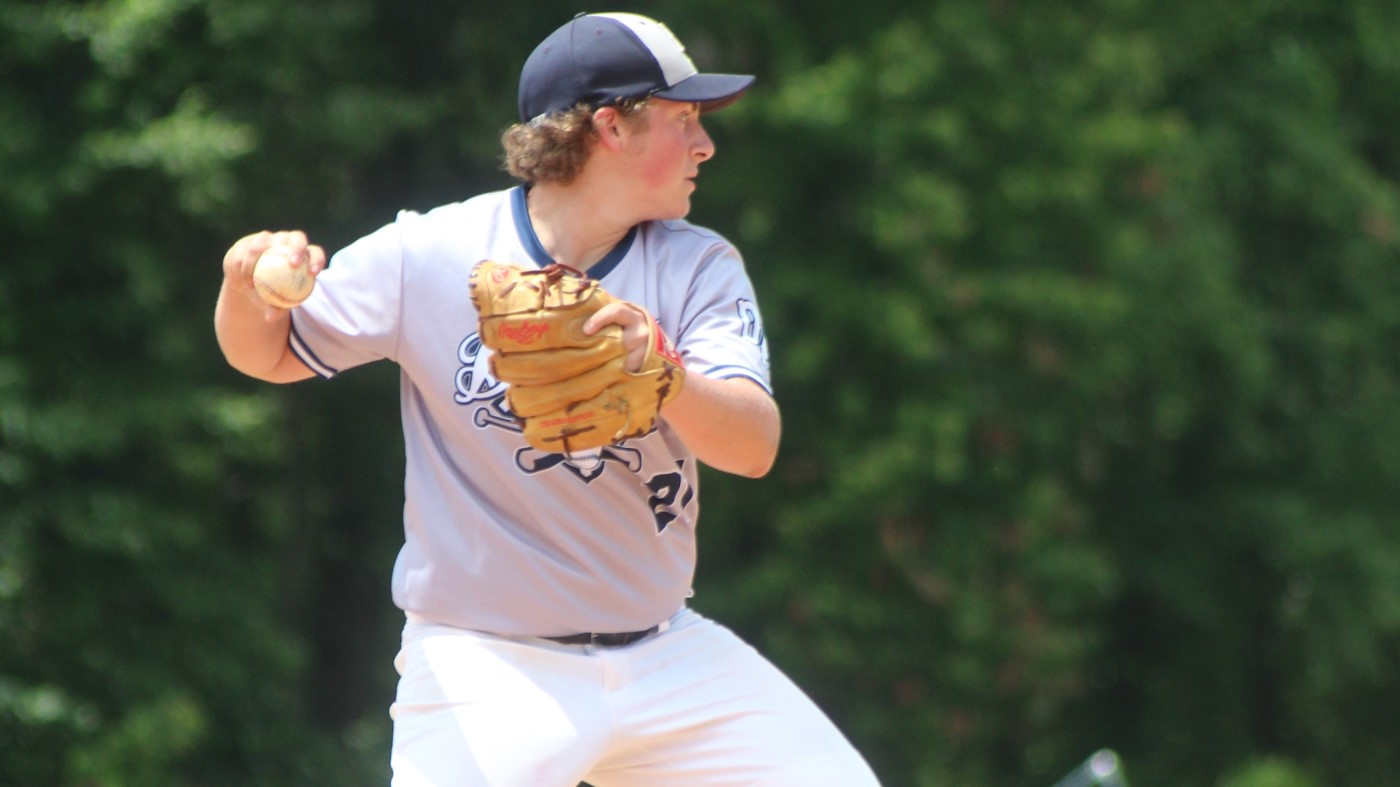 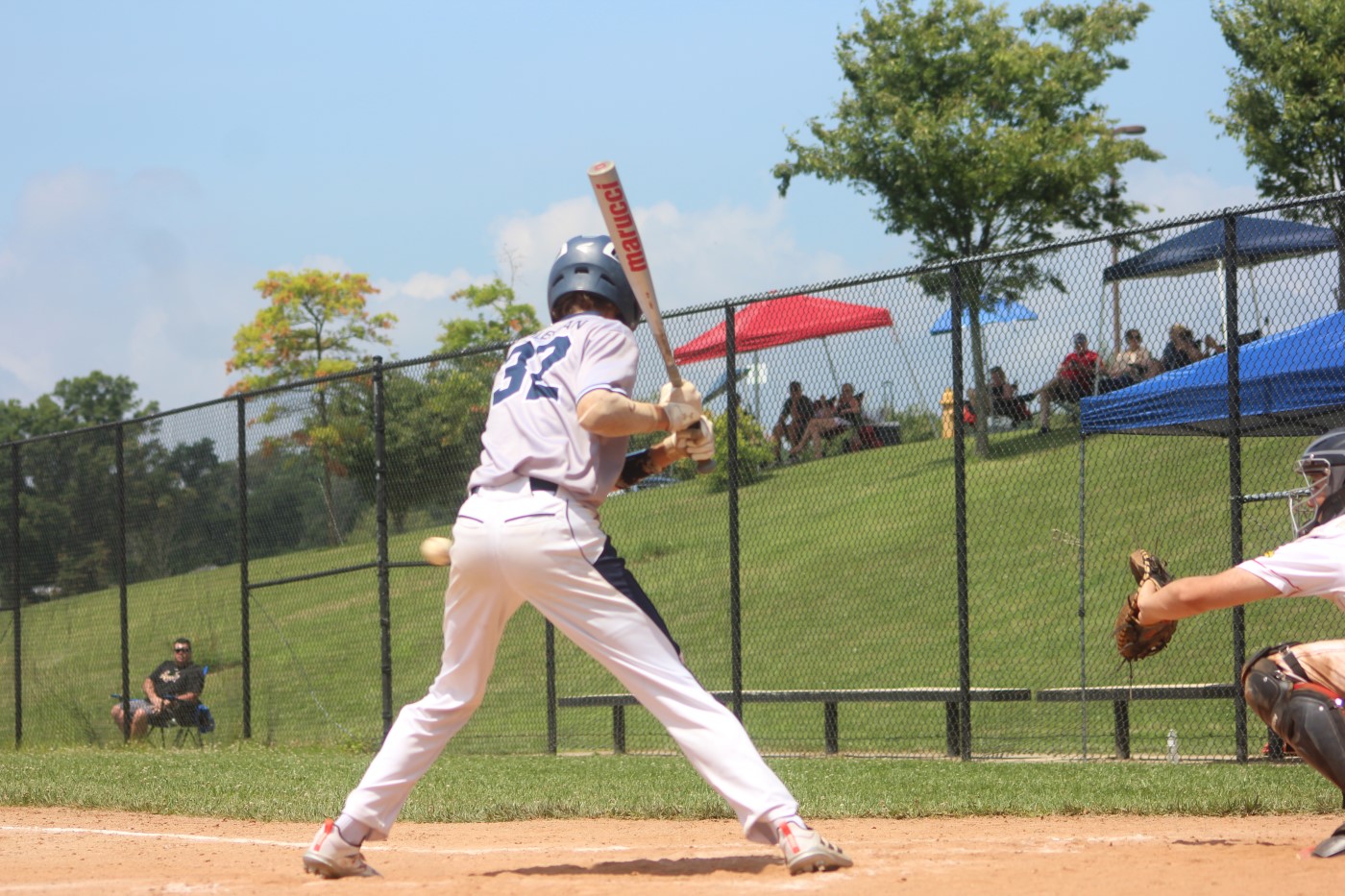 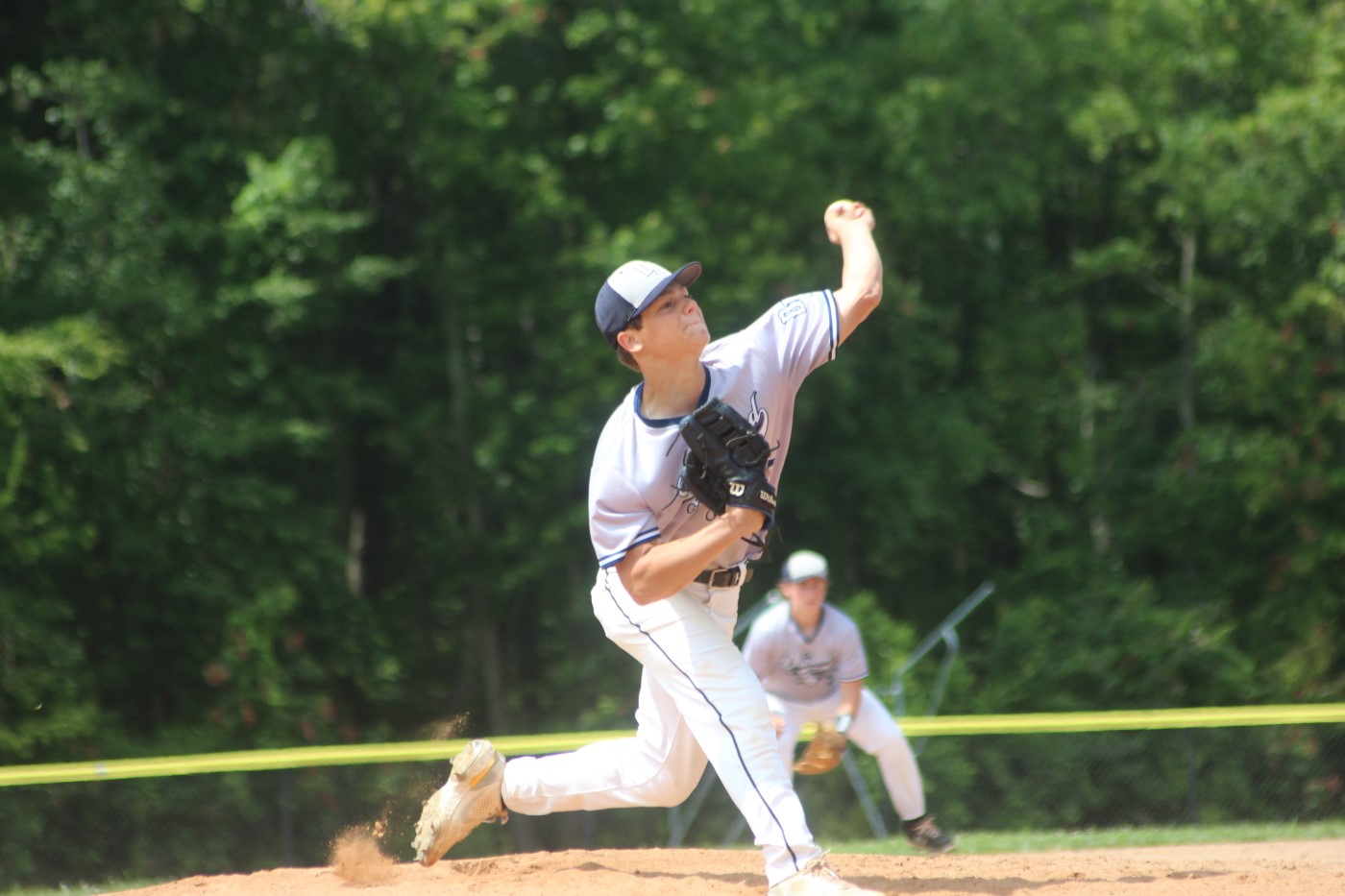 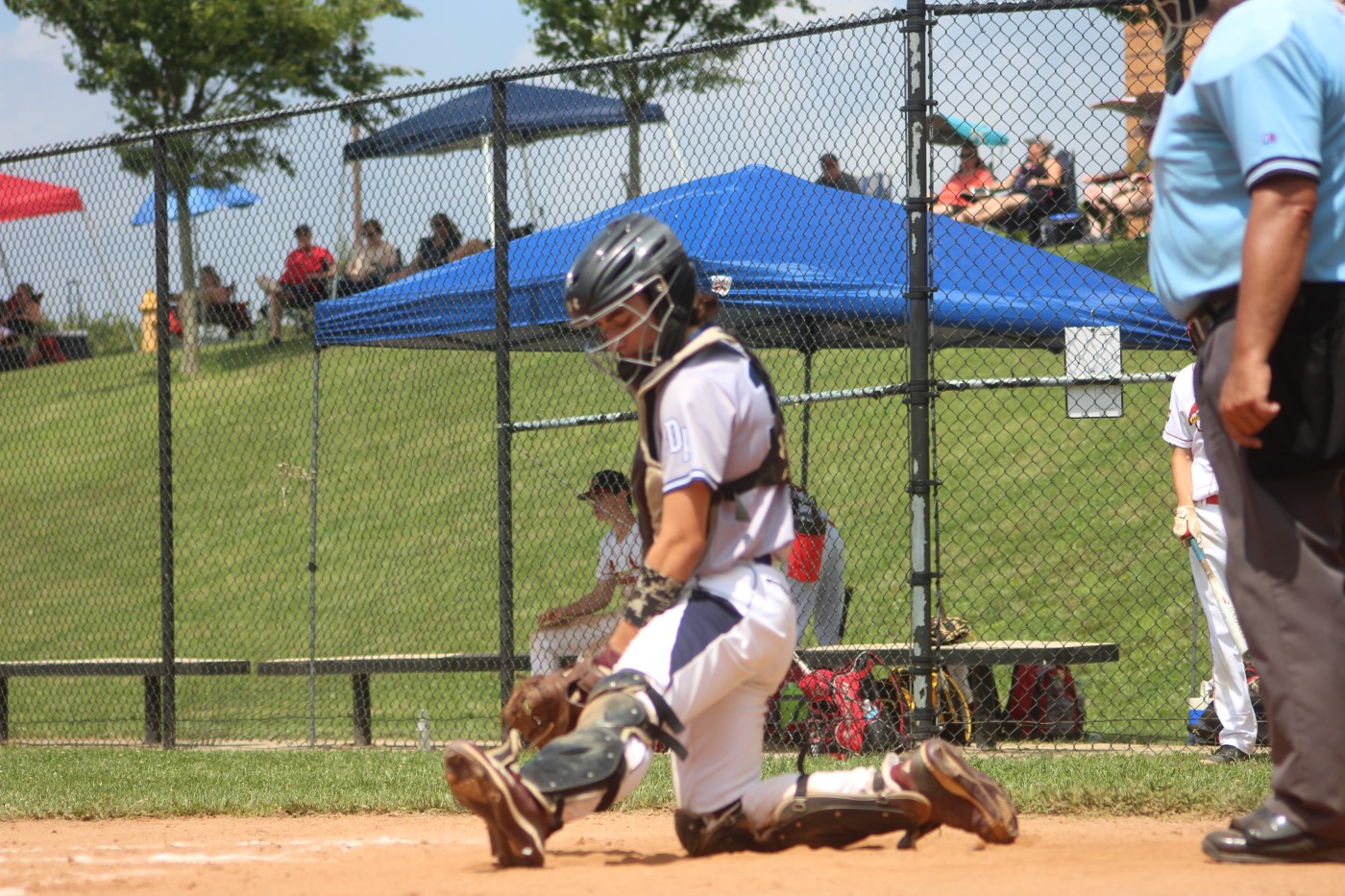 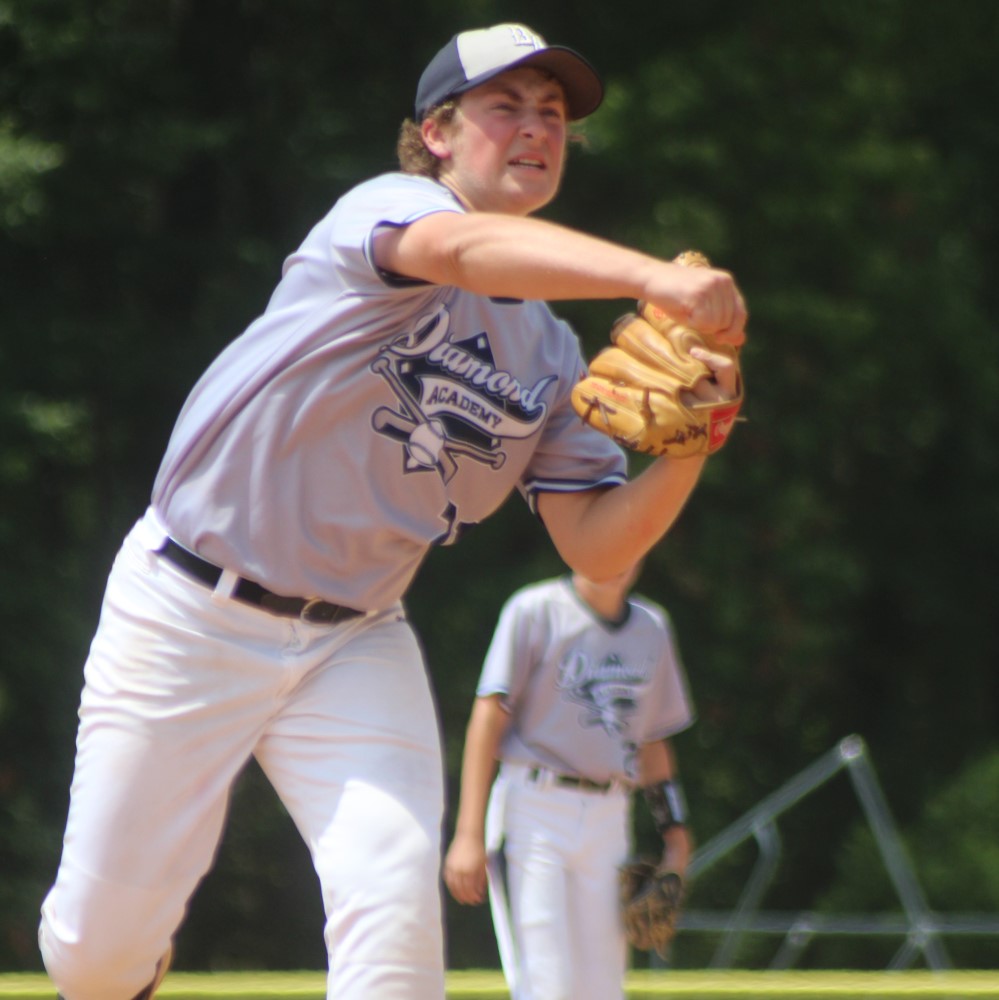 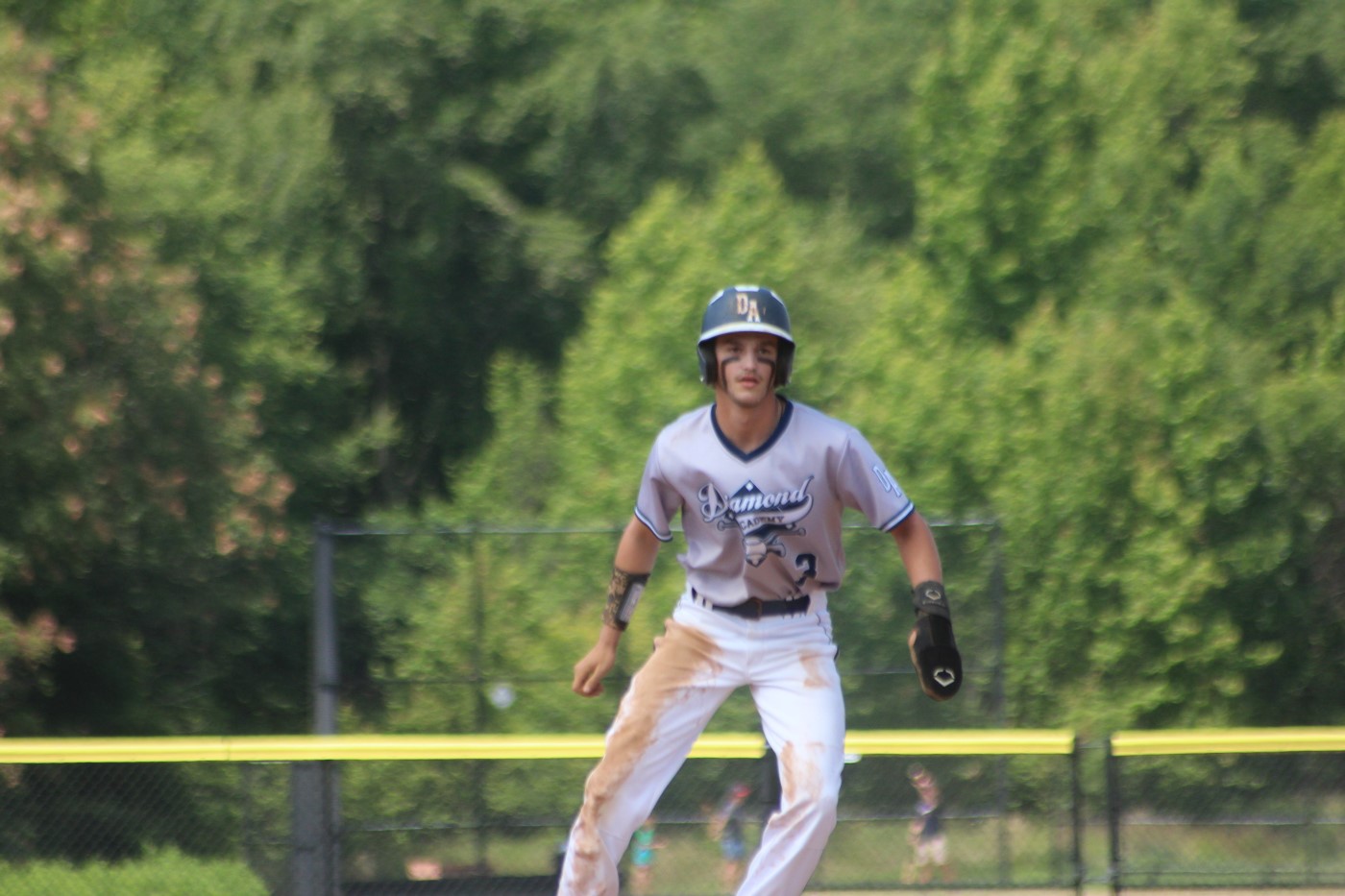 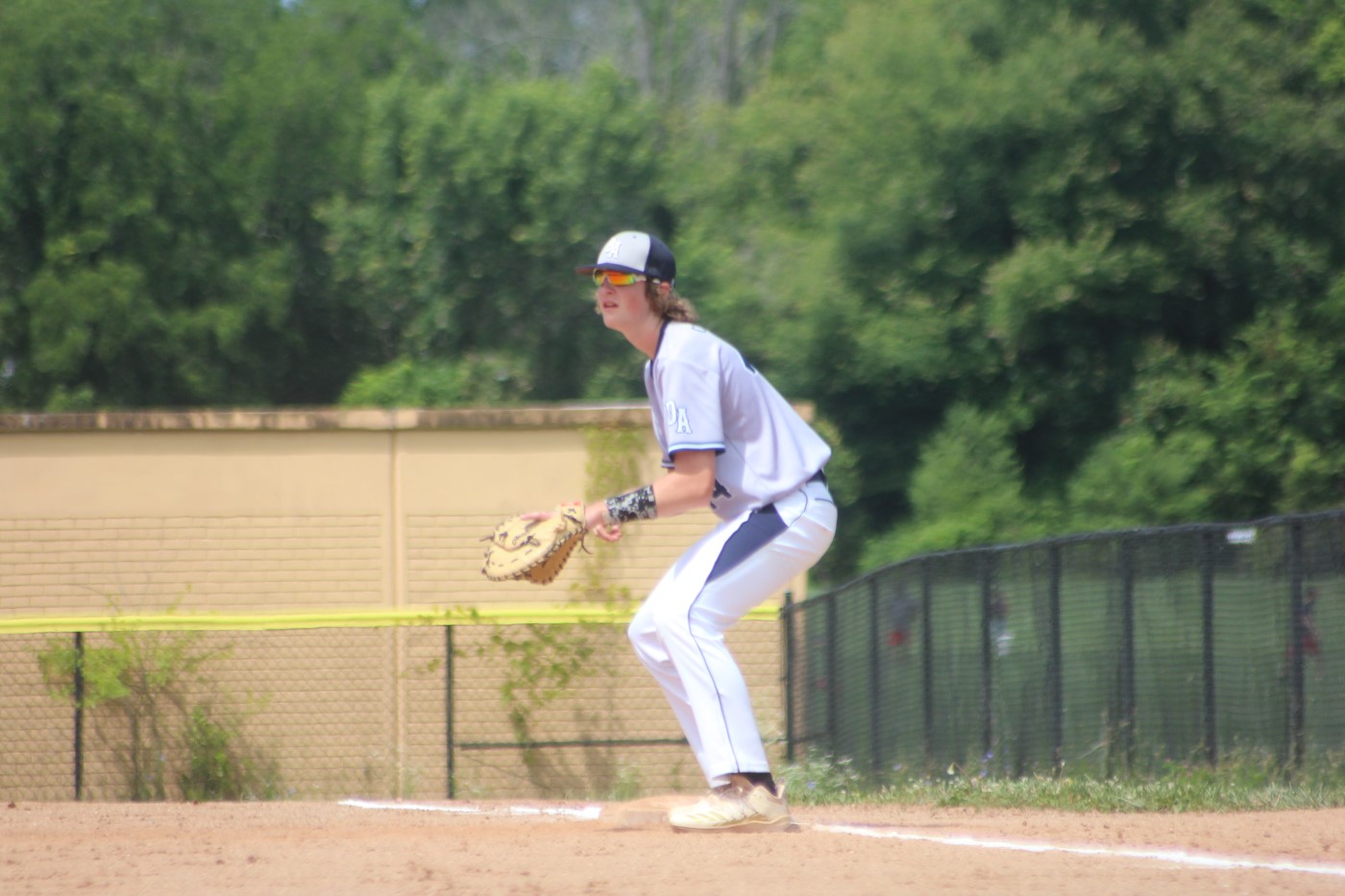 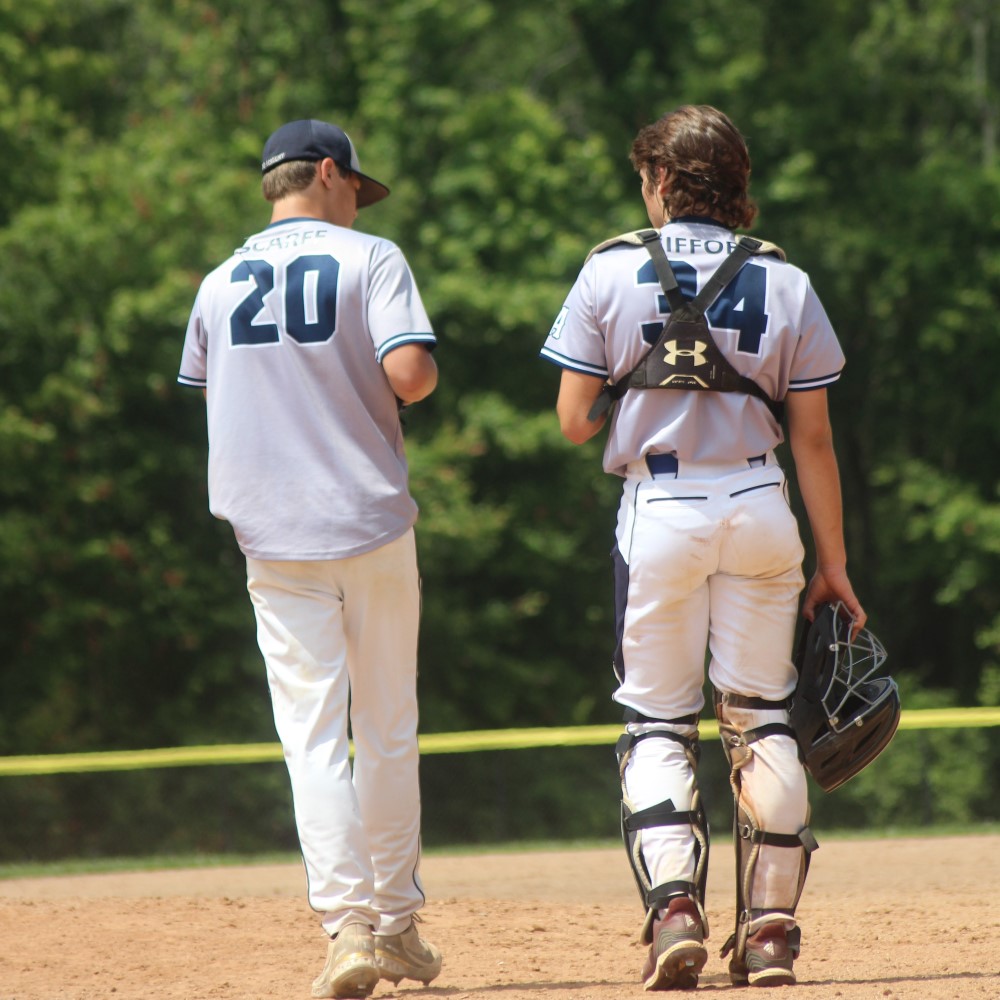 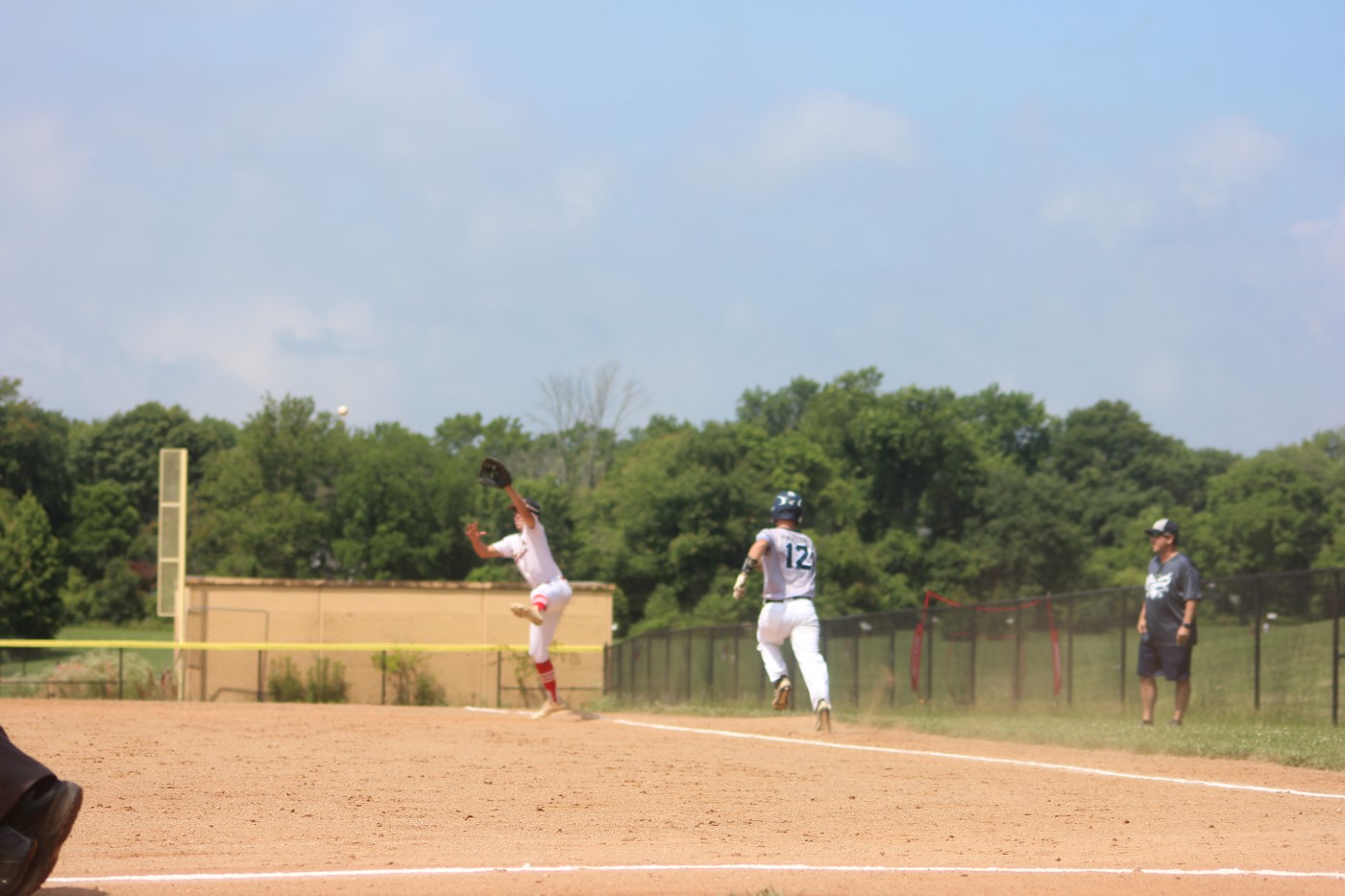 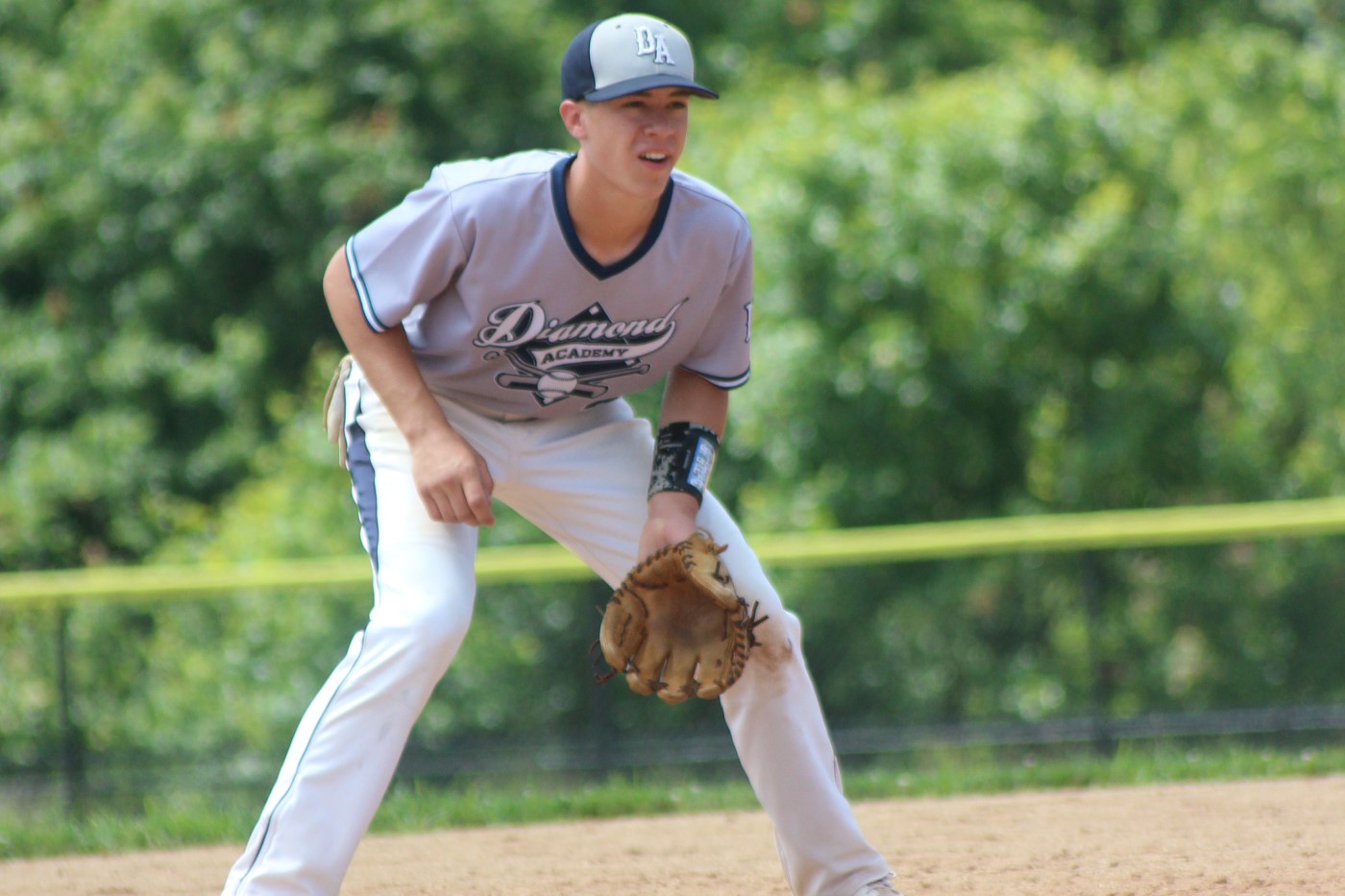 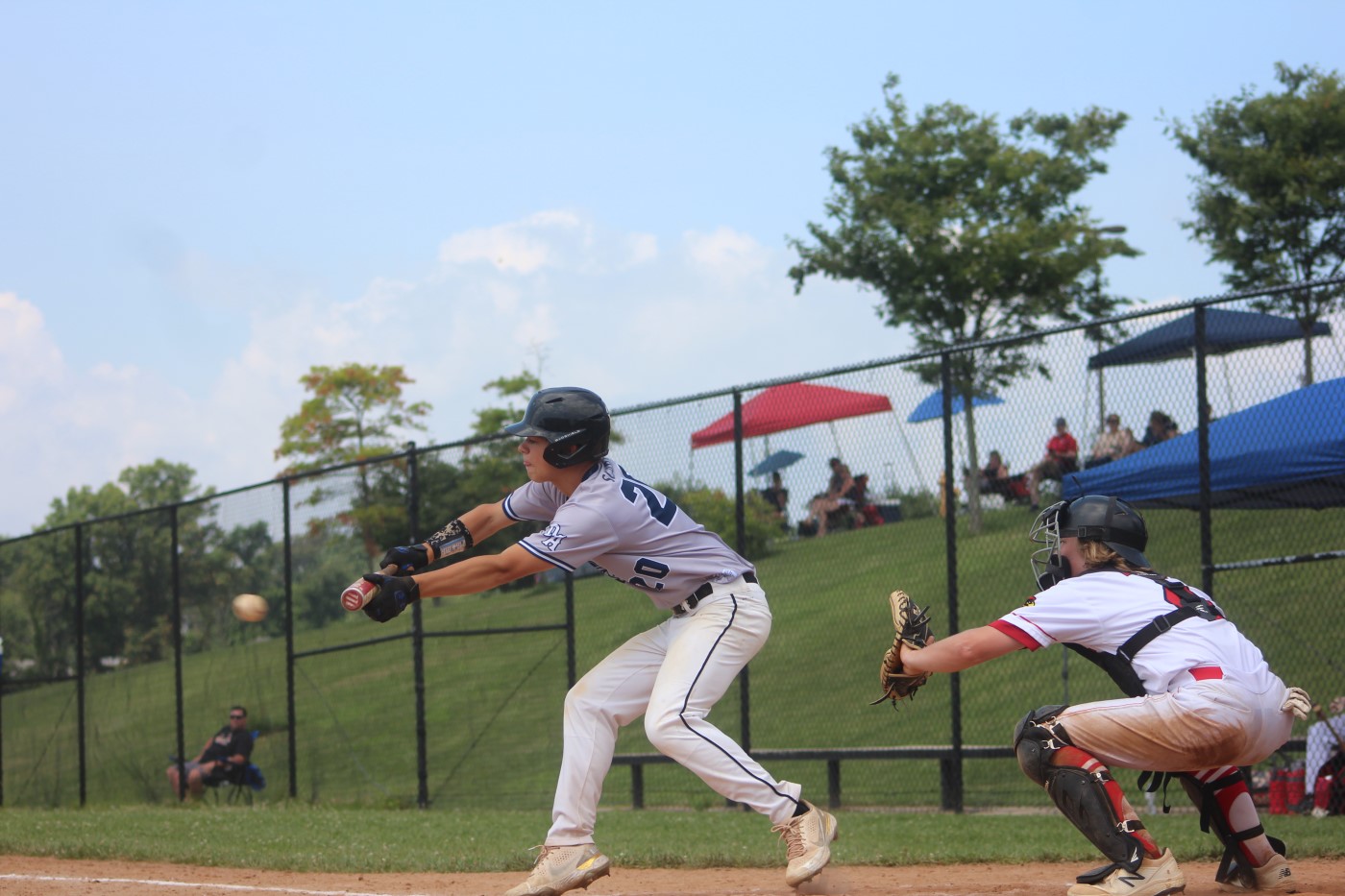 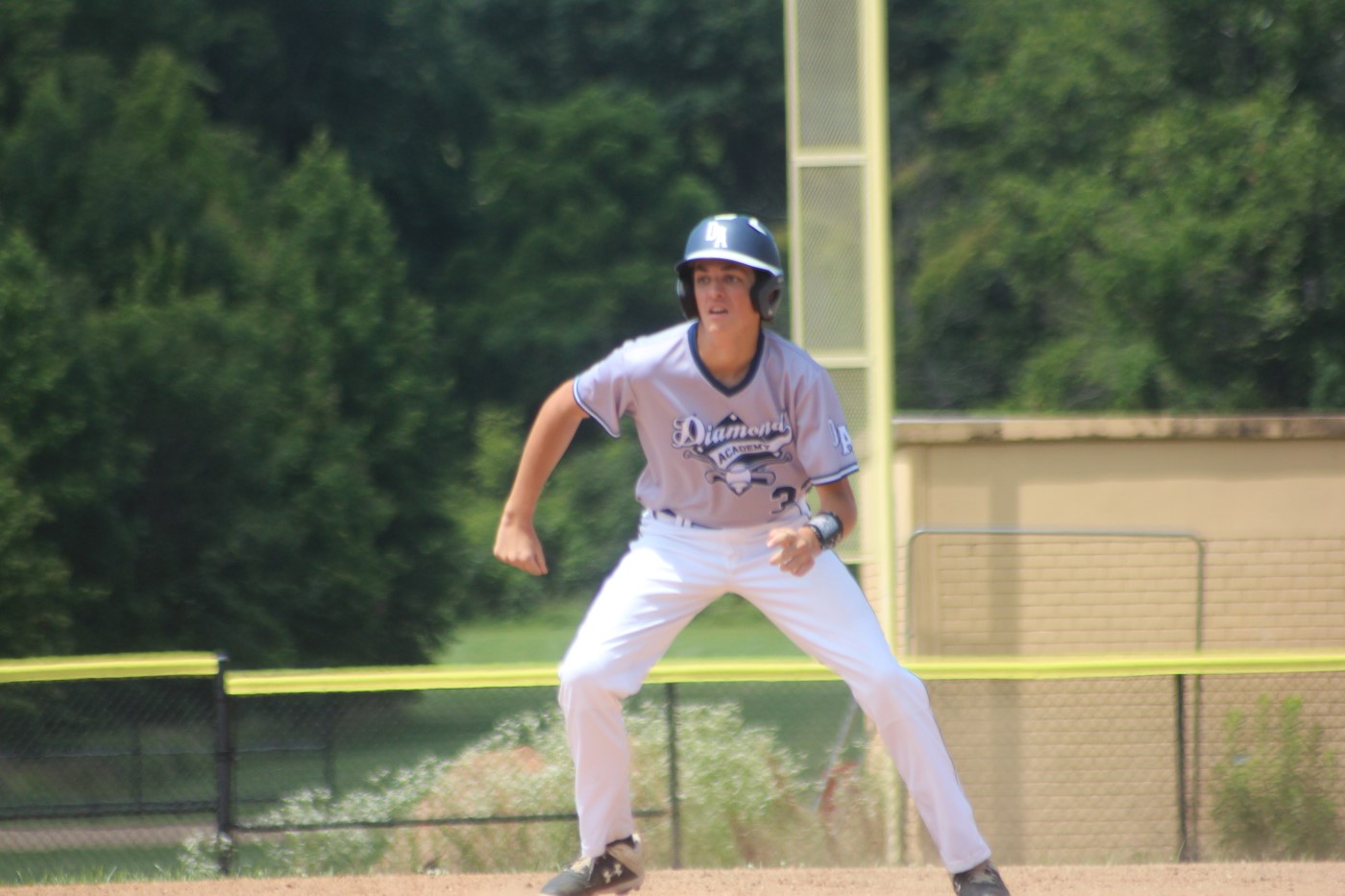 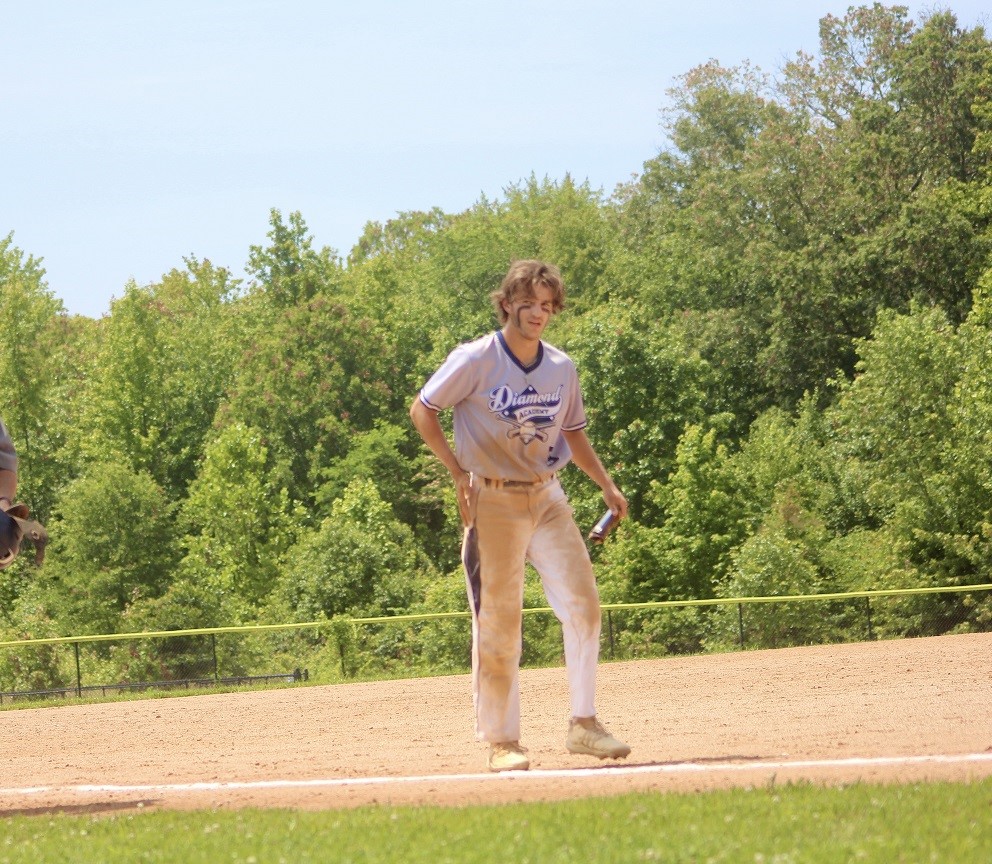 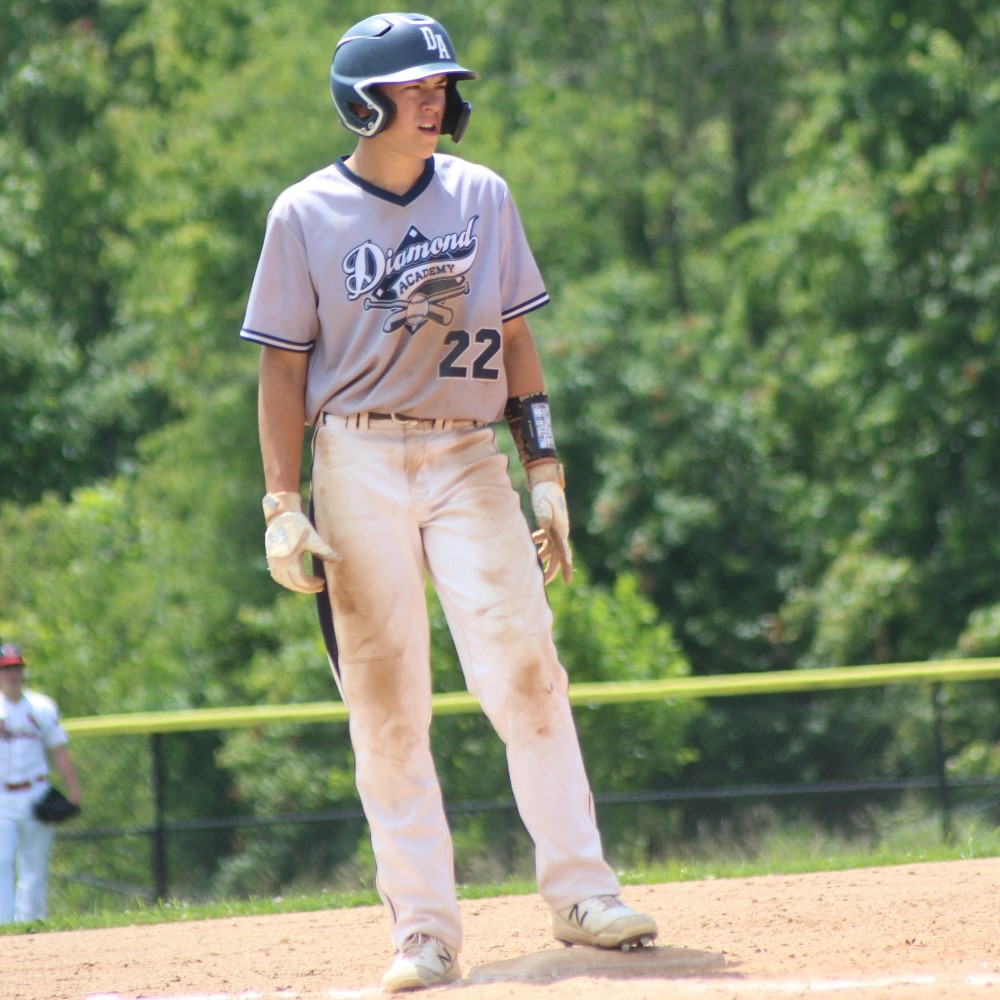